2 Blog Posts
Dec 12, 2016 5:16 PM
Development Update: Last Looks Up and Down for 2016
The blistering pace of new projects slowed a bit this year, allowing me some (needed) breathing space in terms of keeping up with construction progress. But I wandered around on Saturday, and here's a few things of note I saw:
* The JBG apartment project now known as 1221 Van is speeding along, and has changed the skyline along South Capitol considerably. Taking southward-facing photos in the winter months is always dicey, but I couldn't pass up a shot of the new structure and its neighbor directly to the south.
* Insignia on M's logo at the top of its New Jersey Avenue face does easily catch one's eye. 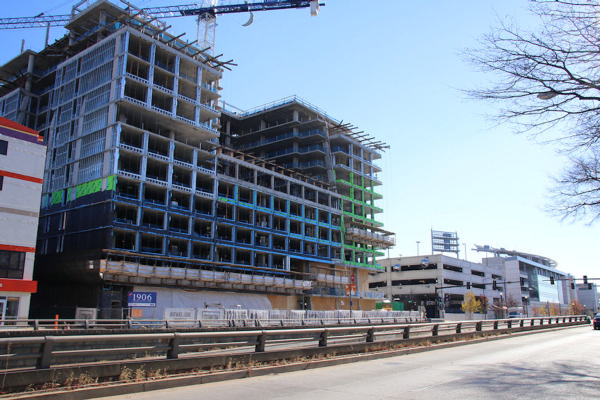 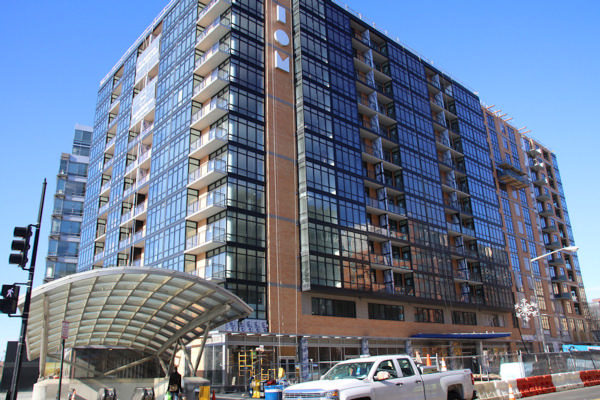 * The preparation work to transform the O Street Pumping Station into the glimmery new DC Water Headquarters is now underway.
* CSX announced this week that the new second-track Virginia Avenue Tunnel is "nearing completion," and it certainly looks that way at the western mouth of both new and old tunnels. And I got to see a train coming out, too! (But the project isn't over--next work will shift to reconstructing the 100-year-old original tunnel.) 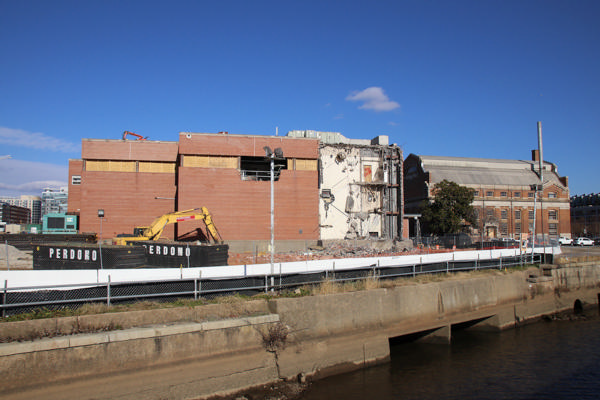 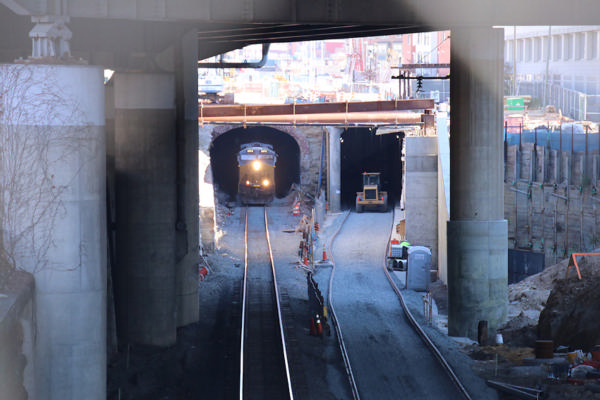 * The excavation for the combination condo-and-rental buildings project known as "Parcel O" at the Yards has proceeded apace.
* Conversely, the hole for the 99 M office building has remained basically unchanged since late summer. (Compare the below photo to this one taken in August.) There was a new crane-related after-hours permit approved for the site last week, so maybe things are about to start moving again. UPDATE, 12/13: A representative for the 99 M project has gotten in touch with me to say that there has actually been considerable "complex" work going on at the site, it's just that it's mostly underground/out of sight. 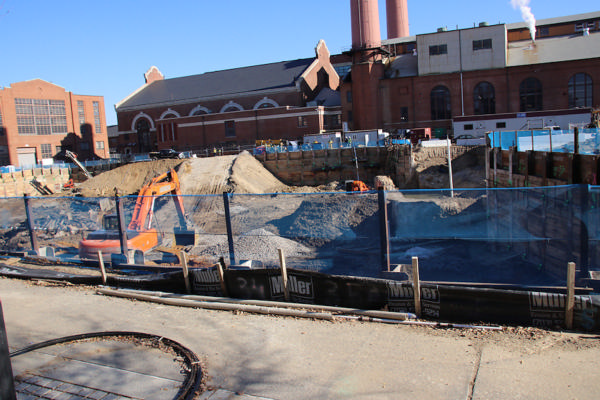 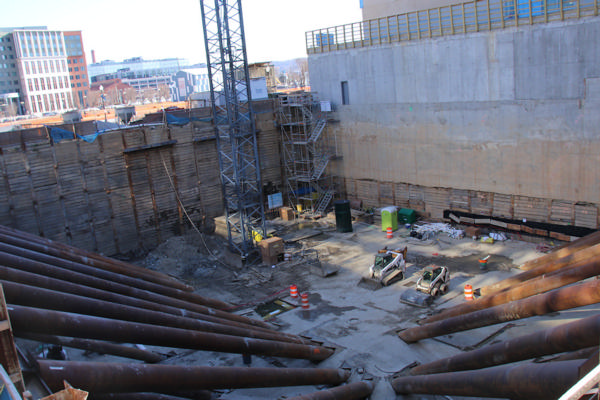 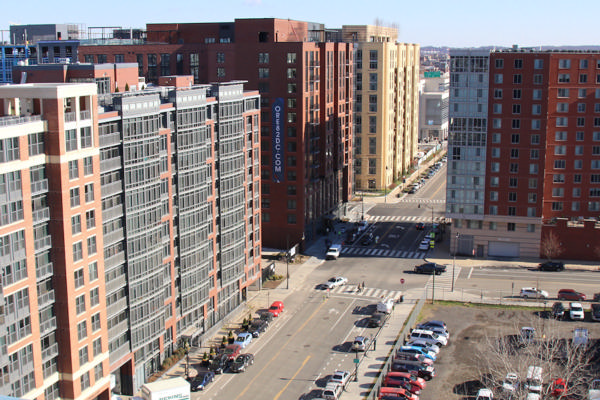 * I STREET REDESIGN: ANC Commissioner Meredith Fascett reports that DDOT is hosting a meeting on Wednesday, Dec. 14, on proposed plans to redesign I Street SE to make it work better for pedestrians, bicyclists, and even vehicles. It's at 6:30 pm in the lobby at 70 I Street (70 Capitol Yards). Meredith wrote back in August about the early discussions for safer bike lanes, crosswalks, parking adjustments, and more.
* BIXBY RIBBON-CUTTING: Apparently there will be a ribbon cutting at the 195-unit mixed-income Bixby at 7th and L on Tuesday, Dec. 13.
* NATS PARK BILLBOARDS: On Dec. 6 the DC Council gave first approval to the proposed large display boards at the ballpark, though the Hill Rag reports that the count has dropped to five boards from 10, lowers the allowed brightness, and prohibits them from facing toward South Capitol Street, the Anacostia River, M Street, and 1st Street between M and N.
* ONYX SALE, AGAIN: A reader reports that the tell-tale binder appeared in the lobby of the Onyx apartment building recently, indicating that AvalonBay has contracted to purchase the 260-unit building for $95.5 million. (The binder contains the offer required by DC law for the tenants to instead buy the building themselves, if they have $95 million in coins under their sofa cushions.) The building last sold in 2013 for a smidge over $82 million.
* SWEET BABY JAMES: It's been announced that James Taylor and Bonnie Raitt will be playing Nats Park on July 14, 2017. Tickets are on sale now.
* TUNNEL DOINGS: Most folks are probably aware that 3rd Street is now closed at Virginia Avenue for the next several weeks. If you are wanting more info on the current status of the Virginia Avenue Tunnel project, the last "Coffee with Chuck" of 2016 is Wednesday, Dec. 14, at 8 am at the construction office at 861 New Jersey Ave. SE. Hard to believe that most of the structural work on the new companion tunnel is finishing up, with work moving to "track level"--preparing the railroad bed, installing cross ties, etc. (Good timing to be in the enclosed spot during the winter.) But of course this is not the end of the project, as work will then shift to the reconstruction of the existing 100-year-old tunnel.