peek >> << back
Near Southeast DC Past News Items: cavagrill
Advertise on JDLand 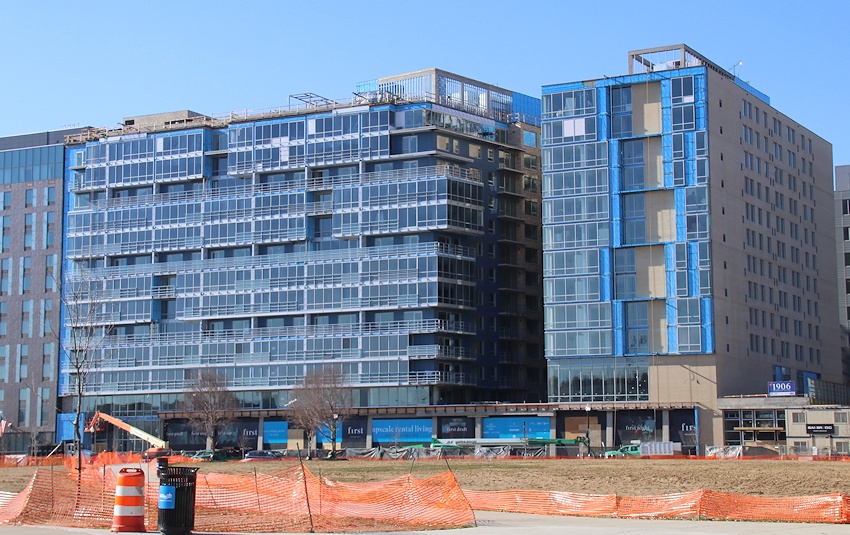