peek >> << back
Near Southeast DC Past News Items: shakeshack
Advertise on JDLand


2 Blog Posts Since 2003
Dec 10, 2016 3:03 PM
Retail Update: Lots of 'Coming Soon' Signage
Why, yes, I did spend part of my Saturday taking pictures of new-and-not-so-new signs in windows! (Also took lots of other photos, which will come soon.)
Both Orangetheory Fitness and Slipstream Coffee now have their locations well marked, in the new ORE 82 apartment building at New Jersey and I. Ditto Conte's Bike Shop, on 4th Street just north of the Yards Park: 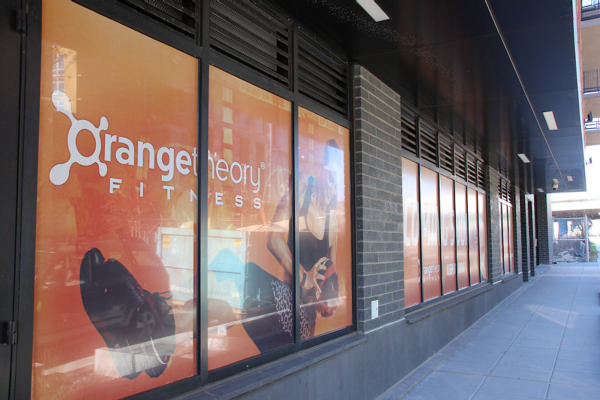 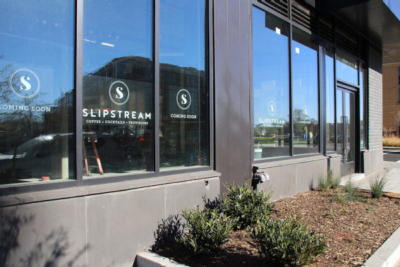 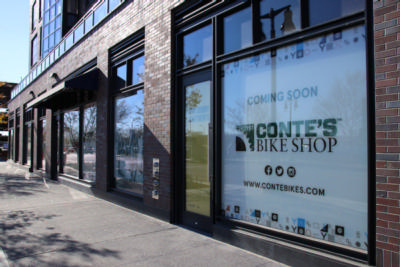 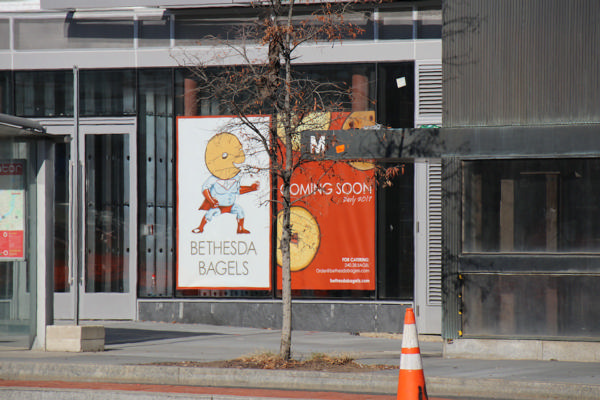 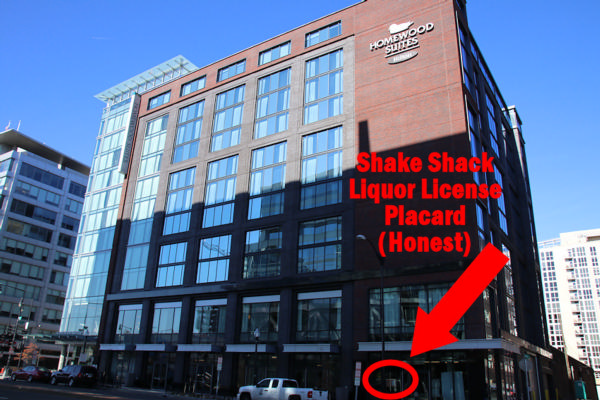 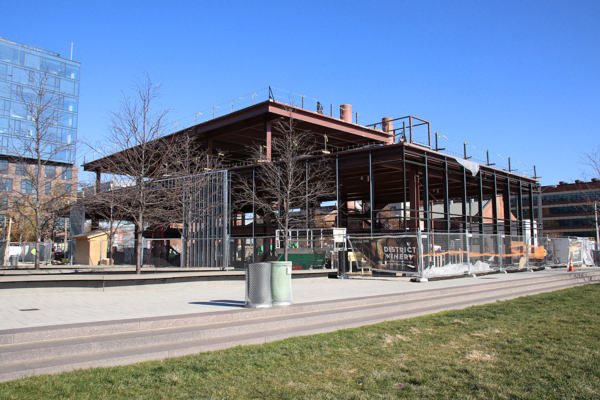 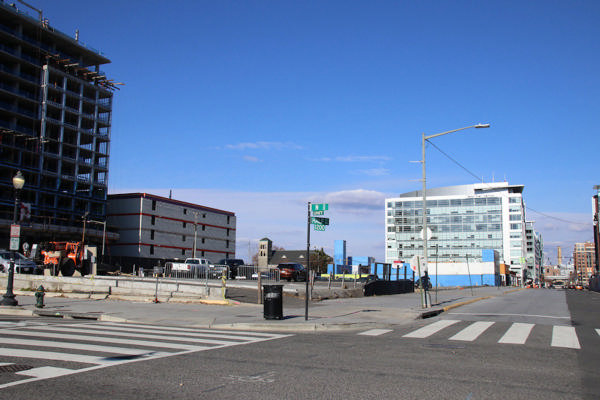 Everything mentioned here is expected to open in 2017, as are some other not-photographed venues. Scroll down below my Food Map for the full list of announced-but-not-open offerings.
Aug 3, 2016 10:20 AM
Shake Shack Coming to Homewood Suites at Half and M The Washington Business Journal is reporting this morning that Washington's fifth Shake Shack outlet will be opening in 2017 in the ground floor of the Homewood Suites currently under construction at Half and M Streets, SE.
The 2,800-square-foot space will of course be only about two blocks away from the neighborhood's other Shake Shack, but this new one will not require a ticket to a baseball game to get your fix of burgers, crinkle fries, shake-like concretes, and other delicacies.
WBJ says that the lease is signed, and that the hotel itself is expected to open later this year. There is one additional retail space in the building that does not yet have an announced tenant.