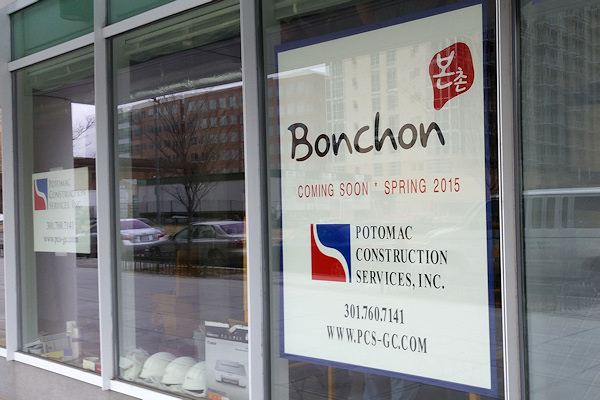 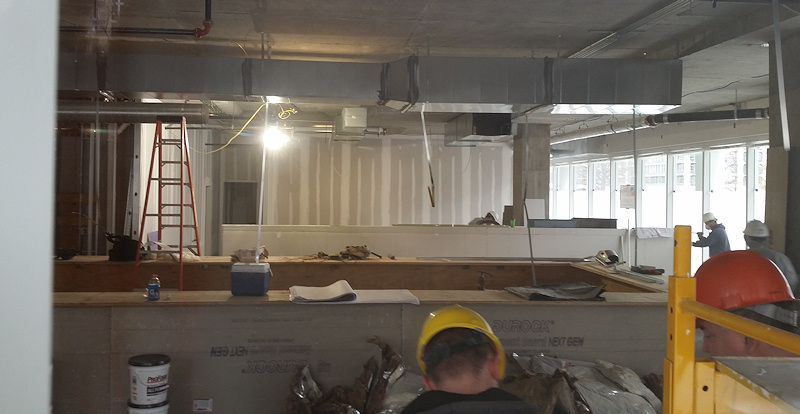 Eater DC shared some renderings and details about the interior, though reading that the architects are "designing the restaurant to include a sports bar" -- I've never heard of a "sports bar" as an object within a restaurant rather than just an appellation for a restaurant, but maybe I don't move in the right circles. Nevertheless, Eater says that there will be seating for 200, and that the full bar will have "both Asian and American craft beers."
Anyone wishing to thank my stringer for his work can probably arrange a meeting at 100 Montaditos.
(A small update on another restaurant in the pipeline: the planned Scarlet Oak at 909 New Jersey still does not have its necessary building permits, but they are at least in process.)