peek >> << back
Near Southeast DC Past News Items: thompsonhotel
Advertise on JDLand 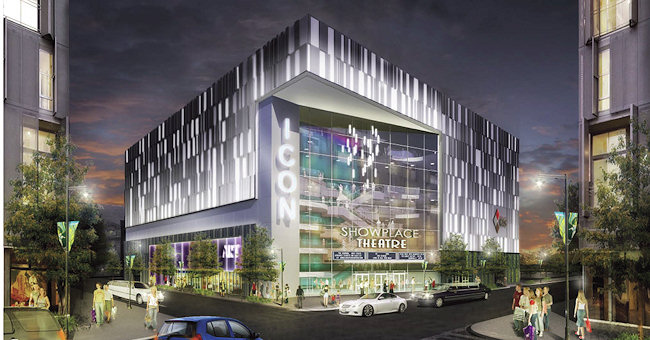 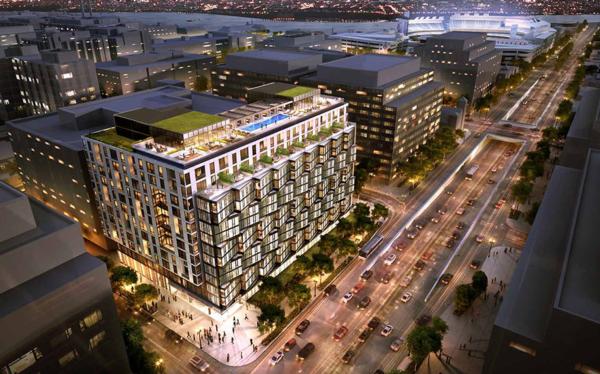 UPDATE: And now we have one more piece of neighborhood news from WBJ today, which is that it has finally been officially announced that the new hotel at 3rd and Tingey in the Yards will be a Thompson boutique hotel.
(Though it must be noted that the WBJ story doesn't seem to quite realize that the hotel is already under construction, in a joint digging-and-building project with Forest City's next residential building, on Parcel L.)
The hotel will have 225 rooms, and the residential building will have about 270 units, and combined the two will have about 24,000 square feet of retail.