peek >> << back
Near Southeast DC Past News Items: dryy
Advertise on JDLand 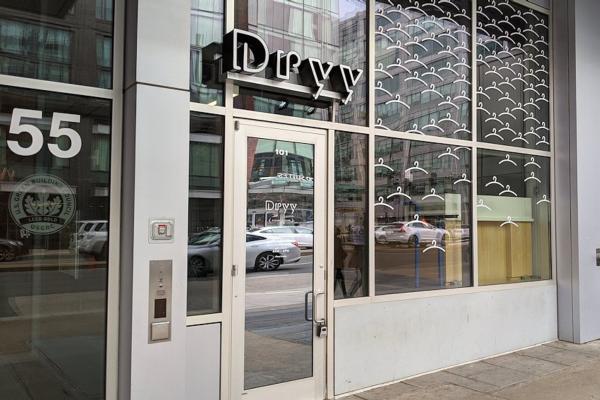 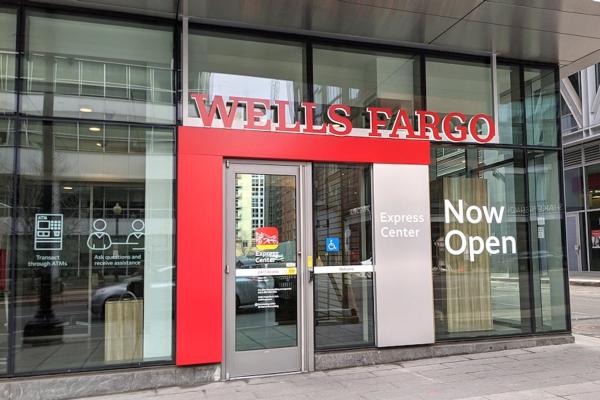 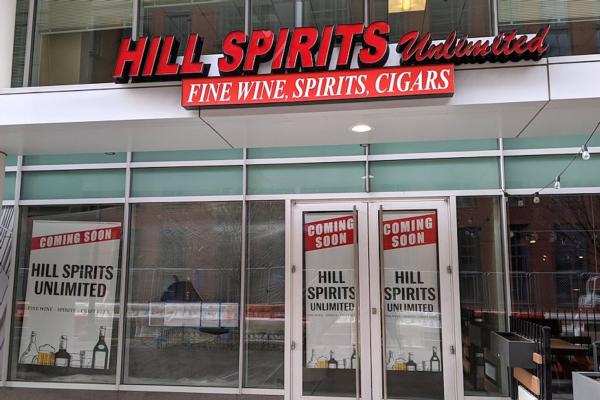 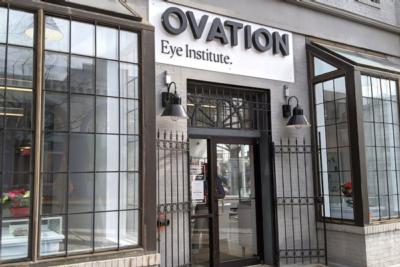 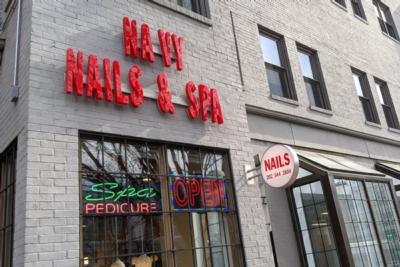 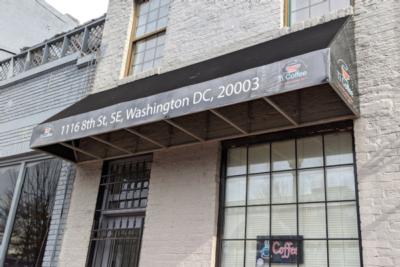 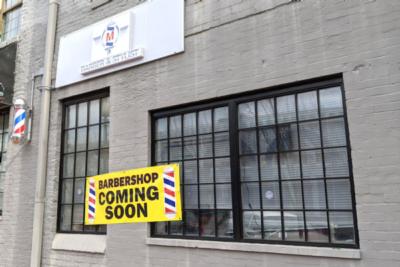 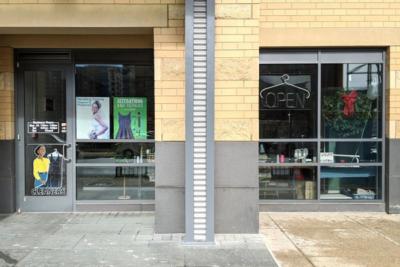 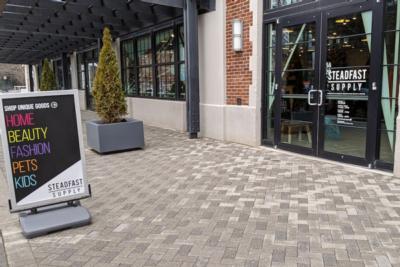 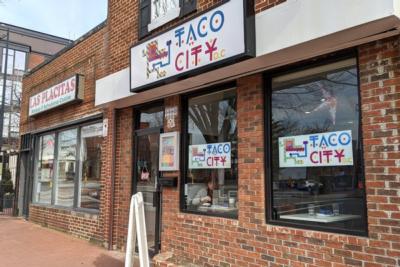 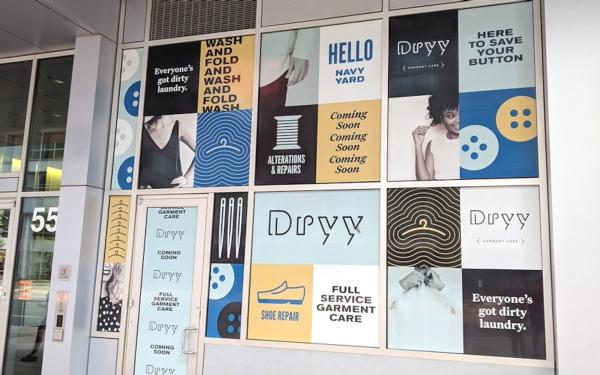 Other than the kids having now headed back to school, there isn't much news, or even many tidbits, except for:
* DRYY: The long-empty retail space fronting M Street between the 55 M lobby and the subway station now has funky new signage, announcing that Dryy, "full service garment care," is coming soon. This will bring the number of garment care options in the neighborhood back to two, along with Wells Cleaners at the Yards.
* WISEGUY: Intrepid JDLand commenter JES tweeted these photos of the Wiseguy space at Canal Park, showing both the pizza operation and the gelato operation. I had not thought about Wiseguy's pay-at-the-counter setup, which actually might be a better use of the space than previous incarnations. As for when it will open, We Shall See.
* PAVING: CSX announced that paving of the 200 and 300 blocks of Virginia Avenue is next on the tunnel-wrapping-up agenda (and I saw that the 200 block got its blacktop yesterday). Also coming this week, weather permitting, is the paving of the "specially designed permeable bicycle lane surface." This side path will run from the 200 block all the way to 11th Street (along the north side of Virginia Avenue Park).
Other than that, I got nuthin'.
Enjoy the fresh comment thread!