peek >> << back
Near Southeast DC Past News Items: coldstone
Advertise on JDLand 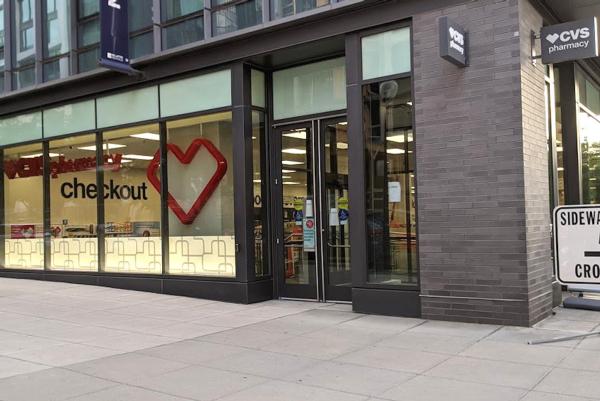 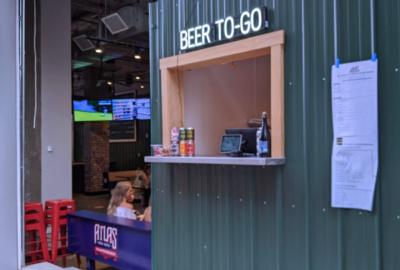 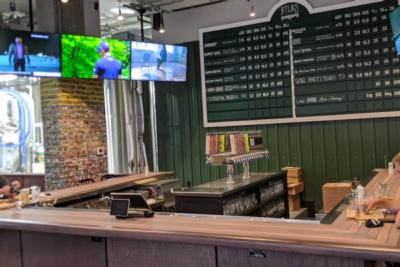 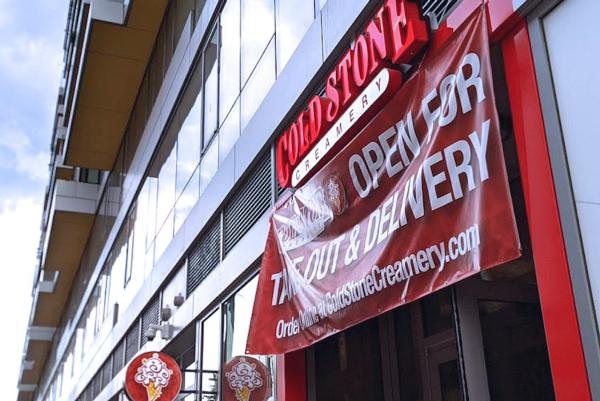 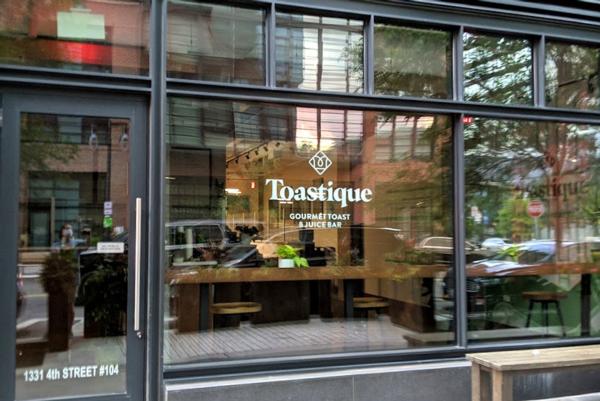 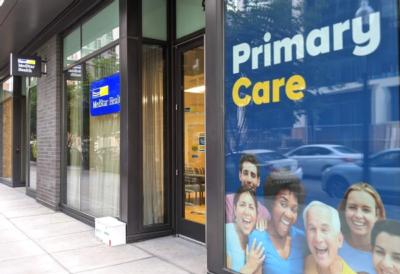 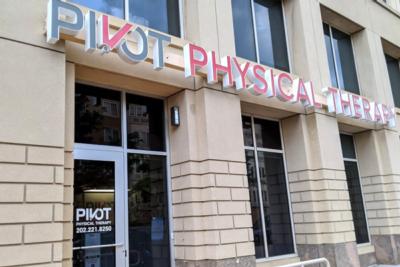 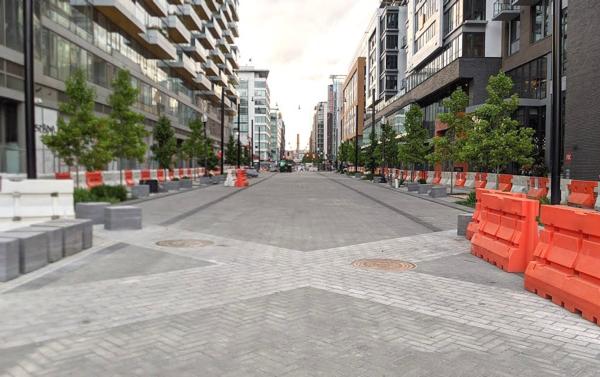 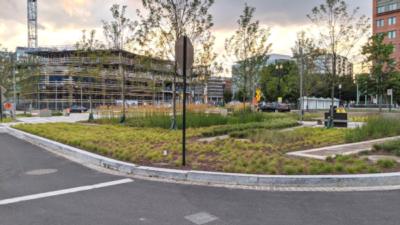 It should also be mentioned that the recent unpleasantness has not been without casualties, with the aforementioned Juice Laundry and also Peet's Coffee at New Jersey and M and the clothing store Willow at 4th and Water closing for good.
At some point I'll pull together a holes-and-skeletons-and-completions construction update, but not until I can do some daytime wandering with collapsing from heat stroke.
Sep 12, 2019 11:13 AM
West Half Now Leasing; HipCityVeg, Basebowl Added to Lineup