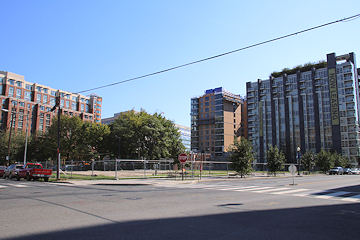 I mentioned a few days ago that a sale to an unnamed buyer was pending, but it can now be said officially that the group of empty lots along 1st Street SE between K and L has been bought by Paradigm, with plans to build a 275-unit apartment building. Construction could start about a year from now, but We Shall See.
There are actually 14 individual lots facing 1st, two of which Akridge owned back before 2001 and the rest of which the company bought piecemeal in 2006 and 2008. Word had gotten out earlier this year that Akridge had put them on the market.
Old-timers will remember this stretch of 1st as the home of the Market Deli and some small auto-repair shops, which where all demolished in 2011. Here's a stroll down 1st Street Memory Lane, back to 2004: 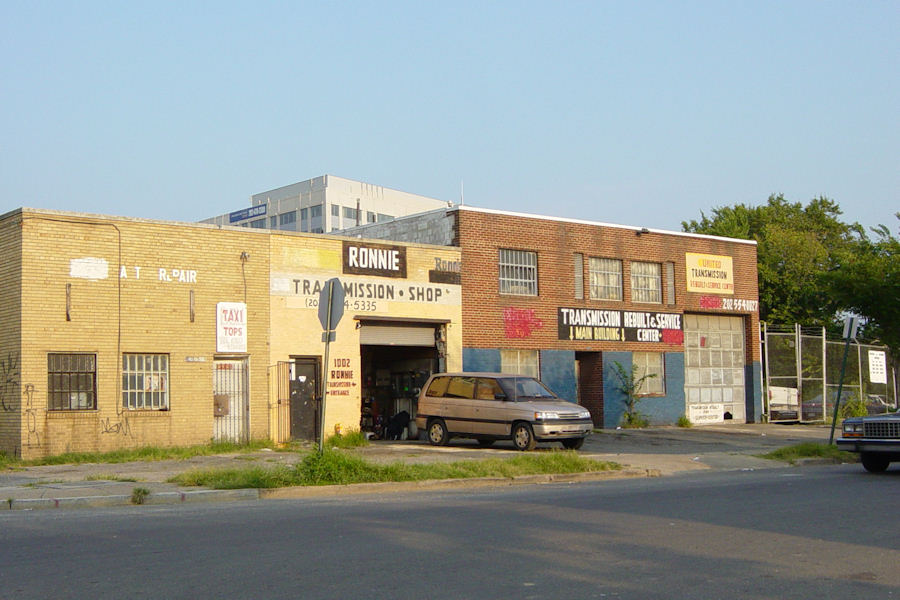 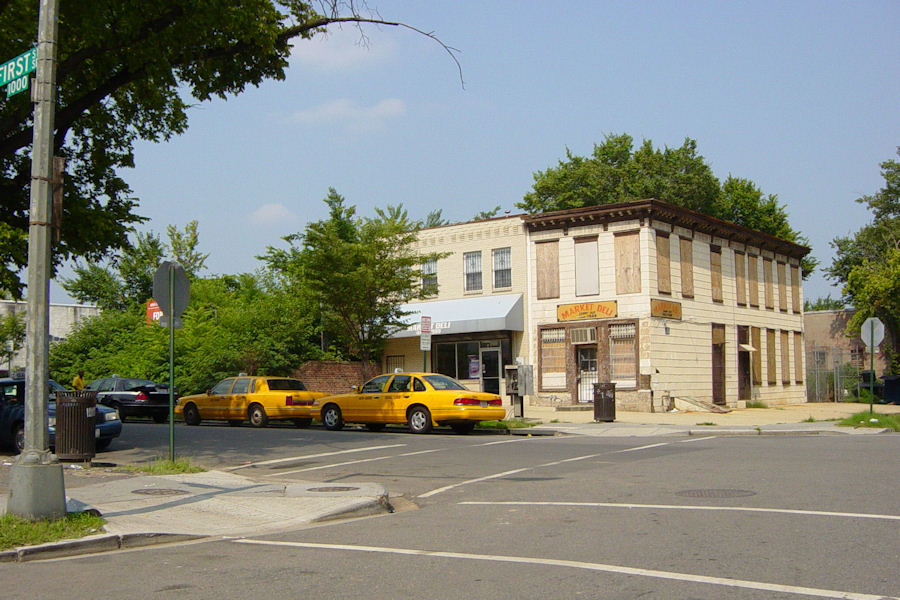 (I'll also note that the purchase was technically made by Who's on First Properties, LLC. [I DON'T KNOW!!! THIRD BASE!!!])
Here's Paradigm's other residential offerings in the area.