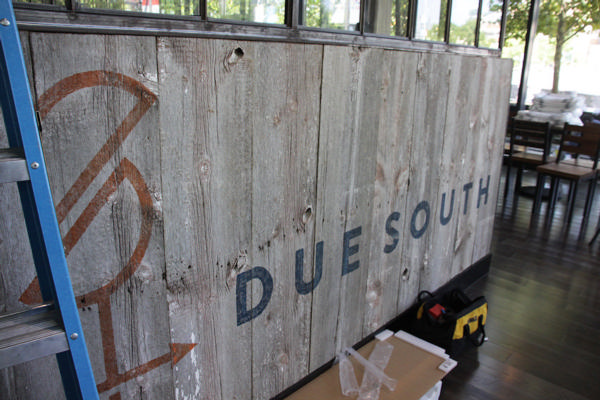 They're still putting their makeup on, but after a soft opening over the next few days, Due South is planning to open its doors for real on Monday, Aug. 17 in the northwest corner of the Lumber Shed at 3rd and Water in the Yards.
The southern-themed restaurant is the latest from the Bo Blair empire, he of the Fairgrounds, and Jetties, and the Bayou, which is where Due South executive chef Rusty Holman made his home before moving to the Yards.
It will be just dinner service starting at 5 pm during the first few weeks, with weekday lunch and weekend brunch offerings coming probably in early September.
The official web site isn't up and running right this instant, but once it is, you should be able to see the menu and more details.
When I visited this morning, there was a lot of work still going on, but they were nice enough to let me take a few photos while I dodged the crowd of workers bringing in the cartons of eggs and stocking the bar. 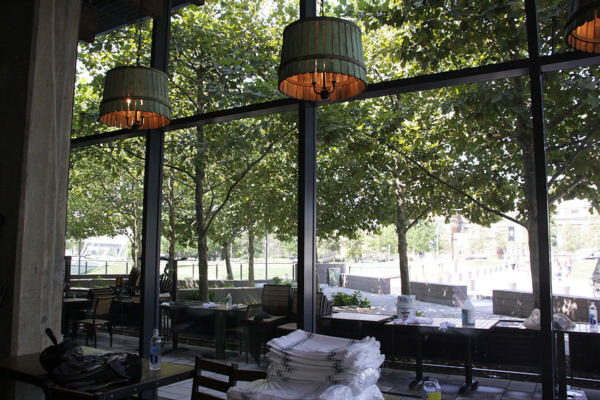 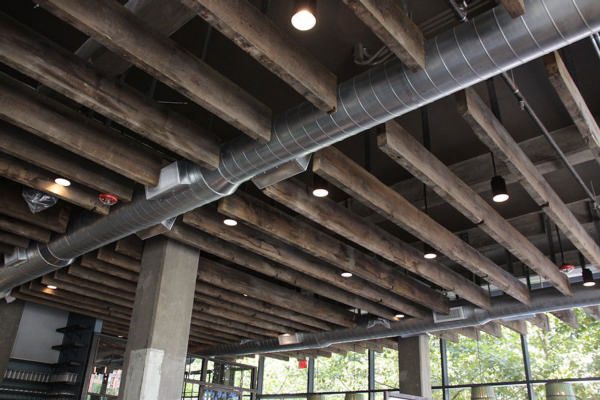 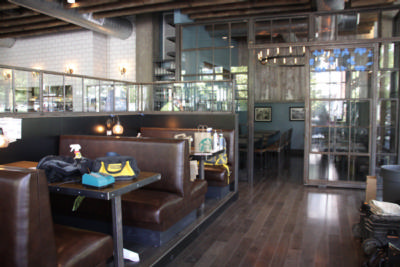 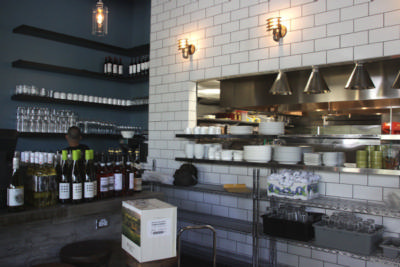 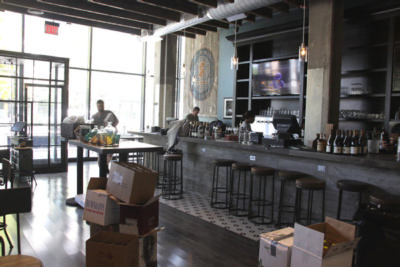 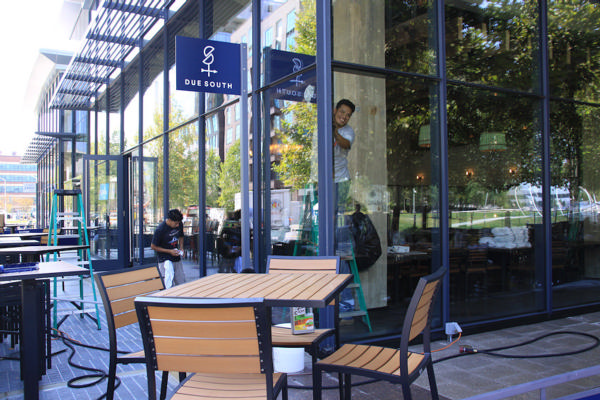