2 Blog Posts
Jan 24, 2011 10:52 AM
Progress at Harry's and LRB; Other Chilly Photos
A Sunday morning checklist: Variably sunny? Check. Temperature 22 degrees? Check. Winds 15-20 mph? Check. Then clearly it was time to walk around taking the photos I forgot to take last week. 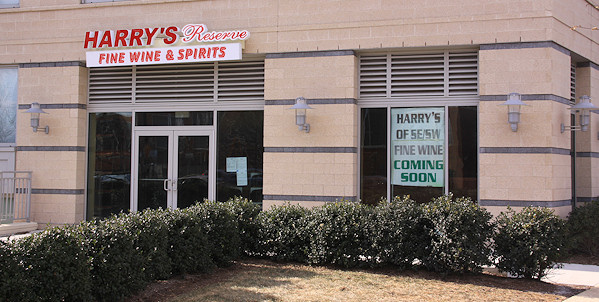 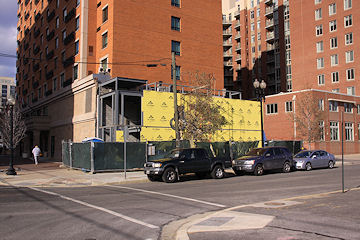 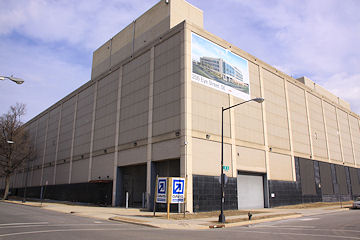 icon to pair any shot with its "before" image. There's also last week's new photos, in case you missed them, showing the progress at Capitol Quarter, 1015 Half, and the Foundry Lofts.
Jan 24, 2011 10:18 AM
Outbound 11th Street Bridge Closures This Week
From DDOT, an announcement of two overnight closures of the outbound 11th Street Bridge this week, from 10 pm Wednesday (Jan. 26) through 5 am Thursday (Jan. 27), then again at 10 pm that night (the 27th) through 5 am on Friday the 28th. "Setup activity" for the closures will begin at 8 pm. The closures are to allow for overhead girder construction work.
The inbound bridge will remain open. For detour routes and other information, see the press release. It does note that if there's inclement weather, the closures will be rescheduled to the same overnight hours on Sunday, Jan. 30. And, given the Wednesday night forecast, it is possible that slot will get rained or snowed out (more likely rained).