peek >> << back
Near Southeast DC Past News Items: waterfrontchurch
Advertise on JDLand 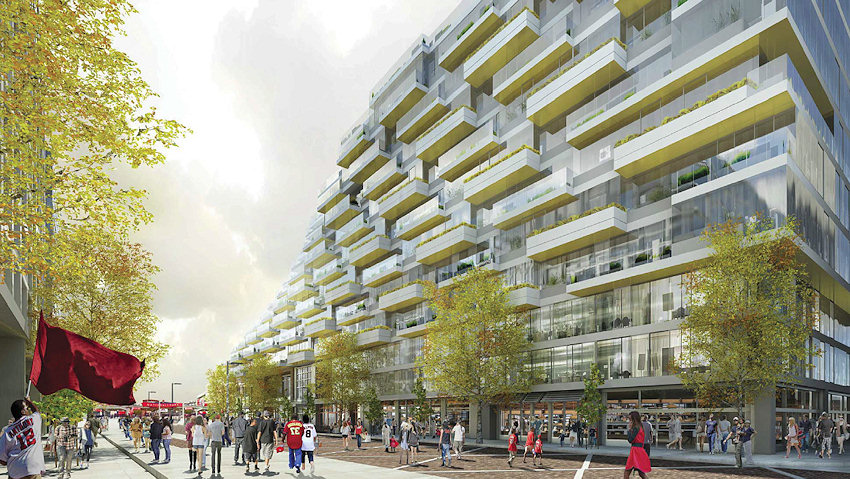 Continuing to catch up....:
* JBG HALF STREET ZONING OK: On Monday night the Zoning Commission gave unanimous final approval to JBG's plans for its 420-unit apartment/condo/retail building on Half Street immediately north of Nats Park. Construction could get underway late this year (after baseball season).
* CRANE RESCUE: A construction worker at F1rst on 1st St. SE had to be rescued by firefighters via "high-angle rescue" on Tuesday. (Fox 5)
* DCBFIT OUT, CHURCH IN: I alas never got it posted here that the little DCBFit gym in the ground floor of the Courtyard Marriott/Capitol Hill Tower closed back in February. But now the space has a new tenant--the Waterfront Church, which has been operating out of the Courtyard since its founding in 2014.
* THE NEW FLAVORS ARE HERE!: Ice Cream Jubilee, fresh off its second-in-a-row Best Ice Cream in DC title in City Paper's Best of DC voting, announced new seasonal flavors on Tuesday: Chocolate Matzo Crack, Cherries Jubilee, Double Stout Caramel, and a Fig, Port, & Goat Cheese combo.
* TUNNEL OPEN HOUSE: Time for another Virginia Avenue Tunnel Quarterly Open House, on Thursday, April 14, from 5:30 to 7:30 pm at the Courtyard Marriott at New Jersey and L. There's no formal presentations, but representatives of the project are on hand to provide updates and answer questions. Lots of lane-shifting going on these days as temporary bridge decks get built on 3rd, 8th, and 11th. And the intersection of 7th and Virginia is expected to close for about two weeks starting in early May to get its deck installed. CSX also expects to return 3rd Street to two-way traffic "near the end of April."