peek >> << back
Near Southeast DC Past News Items: mediterra
Advertise on JDLand


1 Blog Posts Since 2003
Jan 8, 2018 2:29 PM
Catching Up with Lower 8th Street: Emblem Condos, La Mediterra
With my trip to the disabled list delayed thanks to a very-last-minute insurance snafu, I decided on Sunday to finally limp over to 8th Street for the first time in forever to see what has sprouted. 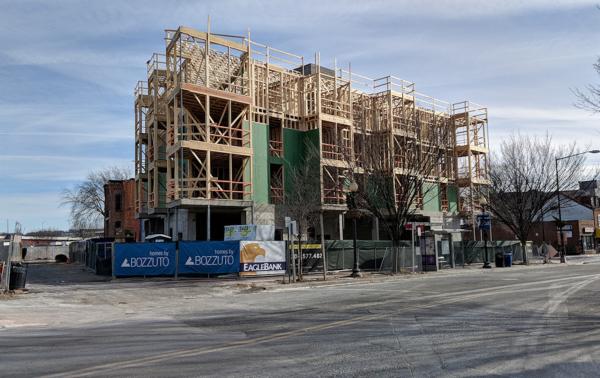 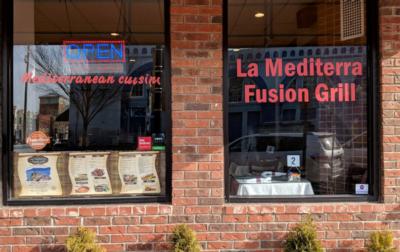 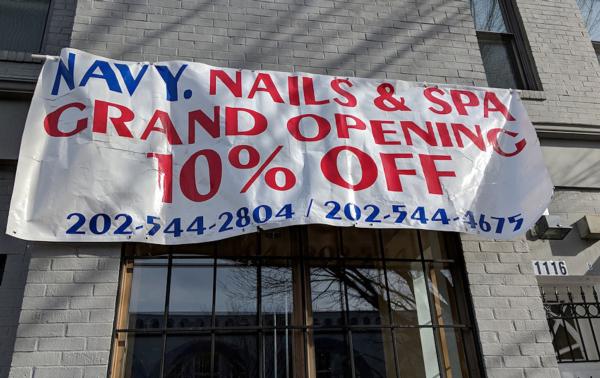 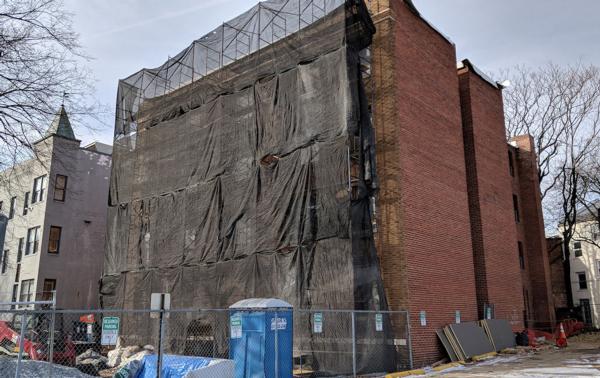