peek >> << back
Near Southeast DC Past News Items: 25m
Advertise on JDLand

Eagle-eyed readers have noted that in the past day or so shipping containers have begun to be removed from the site along Half St. SE known as the Fairgrounds. However, I have confirmed that a smaller version of the Bullpen will be back for 2017, on the northern portion of the block, nearest M Street and across from the Navy Yard-Ballpark Metro station entrance.
The southern end of the block, just north of Nats Park, is being cleared to make way for construction expected to begin in coming months on JBG's as-yet-unnamed rental/condo/retail project. The northern end is slated to eventually be an office building (currently known as 25 M), but there's been no timeline announced. 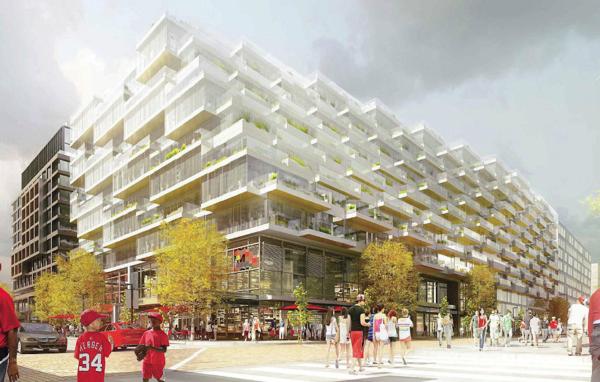 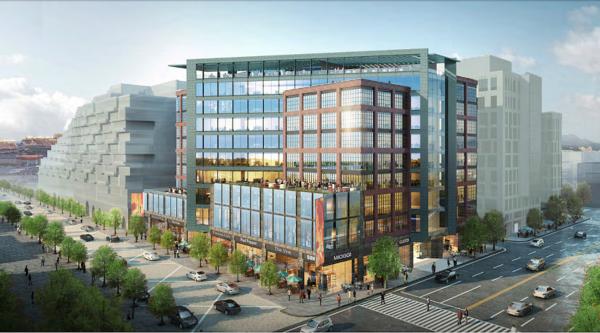 The Bullpen first arrived on the southern end of the block in 2009, and in 2011 the beer garden that an esteemed local blogger dubbed Das Bullpen debuted on the north end. It was in 2012 that the entire block was ringed by shipping containers and christened as the Fairgrounds, though the planned gameday flea market lasted about two days, leaving the space to become the beer, cornhole, live music, and food truck establishment that existed until now.