peek >> << back
Near Southeast DC Past News Items: gnc
Advertise on JDLand


1 Blog Posts Since 2003
Sep 29, 2013 4:01 PM
Catching Up on Photos - Boilermaker Shops
A sunny Sunday peek at new tenants GNC and Nando's Peri-Peri, which both opened in August in the Boilermaker Shops at the Yards: 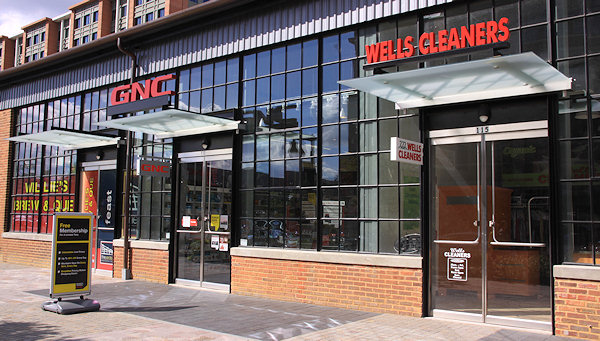 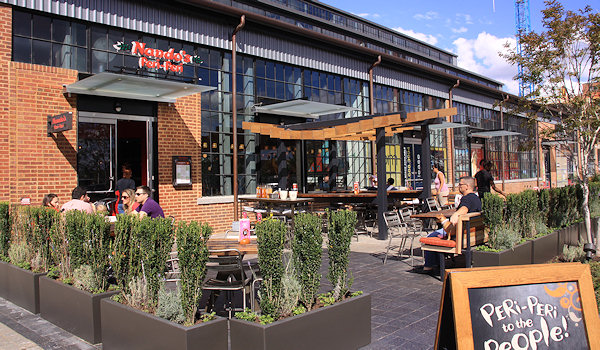 Or, if you want to see them all in one long-lens shot: 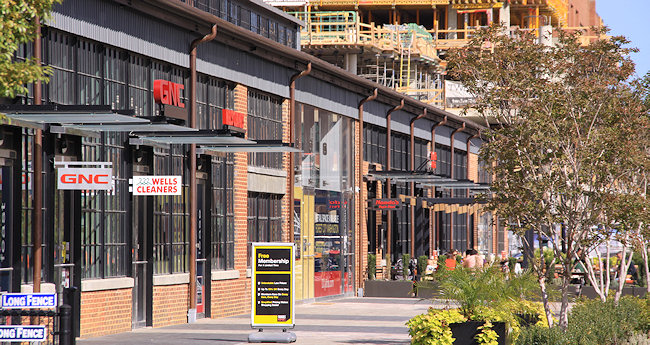 Also in August, it was announced that fast-casual Spanish-small-sandwiches outlet 100 Montaditos will be coming to the Boilermaker Shops as well. And, who knows, maybe someday Bluejacket, Buzz Bakery, and Willie's Brew and 'Que may actually open.
See more new photos, as well as before-and-after photos and information about the project here.