1 Blog Posts
Oct 30, 2012 11:54 AM
ANC Elections: Meet the Candidates, via Questionnaires
With all of the Sandy stuff of the past few days, it seems like the One Week to Election Day mark has arrived today without the normal fanfare. But here we are with seven days to go, and as much as I tried to be lazy and avoid it (semi-retired! semi-retired!), I'm posting today the questionnaires I sent out last week to four candidates for the two ANC districts that now cover Near Southeast.
Click through to read the responses I received from three candidates for the new ANC 6D02: Ed Kaminski, Damon Patton, and current 6D02 commissioner Cara Shockley, running as a write-in. David Garber, 6D07's current commissioner, is running unopposed, but wanted a questionnaire too, so I obliged. 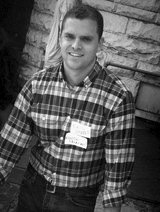 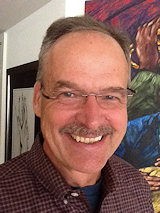 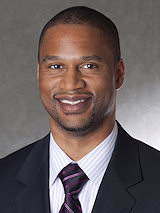 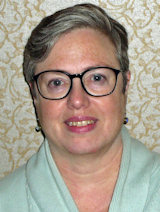 There are some questions specific to the two districts as well as general questions that all four candidates answered, along with one curveball (literally) at the end.
What do you think of the candidates' responses? Fire away in the comments.
And, if you don't know where to actually go to vote on Nov. 6 (or earlier), find your polling place here and check out the Ward 6 sample ballot. The full DC Voters Guide will also tell you everything you might want to know about voting this time around.