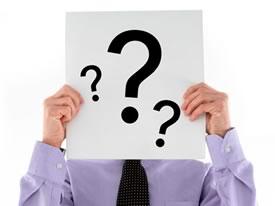 (First off, don't forget Monday night's Near Southeast/Southwest Mayoral Forum!)
It seems like the city has been in campaign mode for about 15 months, but we are now down to the final four weeks before the Nov. 4 general election. Which also means that it's the final four weeks before the elections for Advisory Neighborhood Commission 6D.
Near Southeast is covered by two Single Member Districts--6D07 and the South Capitol-spanning 6D02--and so for the third time since I started blogging I sent out questionnaires to the candidates to try to better gauge their positions, their opinions, and their interests.
Meredith Fascett, Josh Hart, and TD Stanger are the three candidates running for the 6D07 seat being vacated by David Garber, while incumbent 6D02 commissioner Stacy Cloyd is running unopposed. All four were generous enough to reply to my multiude of questions. 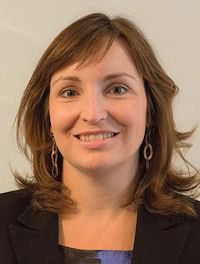 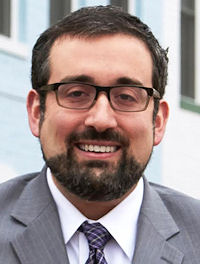 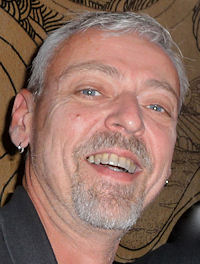 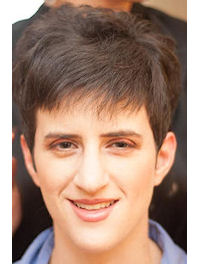 While we know that I generally frown on political fisticuffs in the comments threads, feel free to mix it up in this one about your preferred (or unpreferred) candidate. Keep it civil and away from personal attacks, though.
If you are new to this whole ANC thing, here's a good explainer from, go figure, anc.dc.gov. (That's also where I pilfered the above clip art from. Couldn't resist.) The short version is that ANCs "ensure input from an advisory board that is made up of the residents of the neighborhoods that are directly affected by government action. The ANCs are the body of government with the closest official ties to the people in a neighborhood."
Also, note that the deadline to register or update one's information for the Nov 4 election is mere minutes away, on Oct 6. You can do it online at www.vote4dc.com.