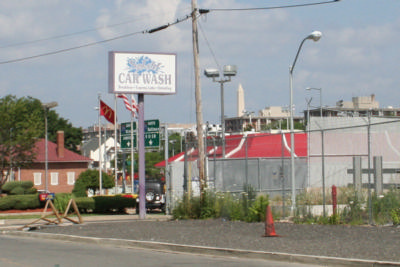 JDLand has received word that a plan is in the works to replace Half Street's longtime resident Splash Car Wash with a 10-story, 200,000-square-foot self-storage building.
This will require a zoning variance, so that hurdle needs to be passed first, but Splash owner Tim Temple tells me the hope is to start construction in spring of 2017. Splash will remain open in the meantime.
This is a separate project from the plans to redevelop the McDonald's next door as a two-phase residential-and-maybe-more-residential project.
If you look at my favorite overhead photo of this area just south of the Southeast Freeway, you can see Splash's footprint to the north-northeast of the McDonald's and just to the west of the Capitol Power Plant operations.
More as I get it.
May 26, 2016 10:11 AM
Checking Out the New Kids at the Yards
It's been rainy for so long that I forgot that I should actually go out and take photos when the sun is shining. So this morning I went for a quick visit to the Yards to finally get photos of the latest arrivals and soon-to-be-arrivals.
First, there's Philz Coffee on Tingey Street, which already looks to be a popular addition to the neighborhood. (I'll leave it to folks who actually partake of this particular beverage to speak to the coffee itself.) The Conte's Bike Shop pop-up is next door through this weekend, though its permanent space will be around the corner on 4th Street when it opens in 2017. 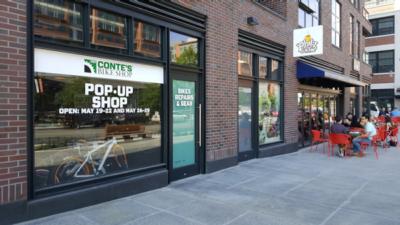 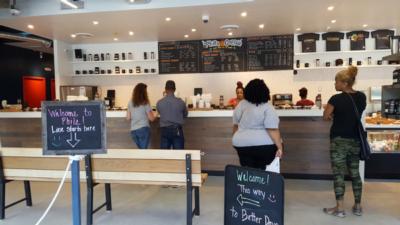 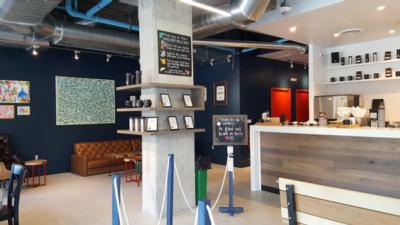 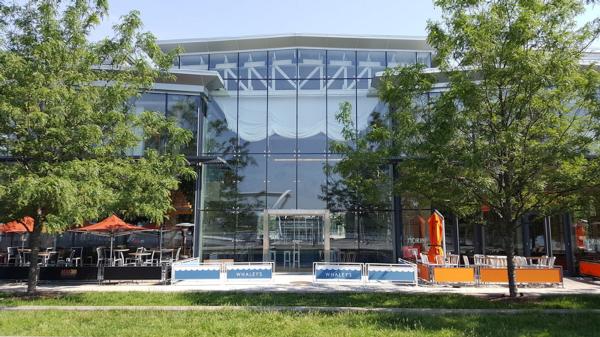 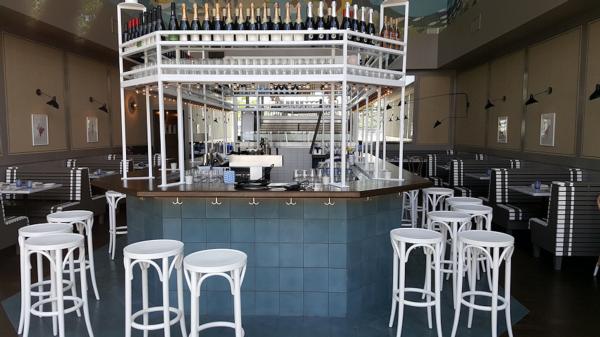 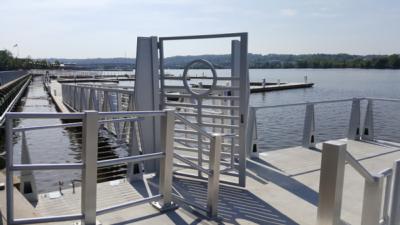 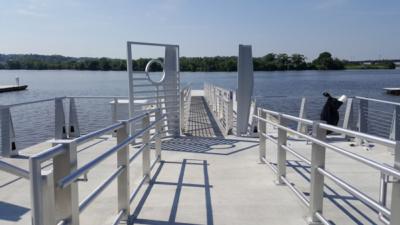 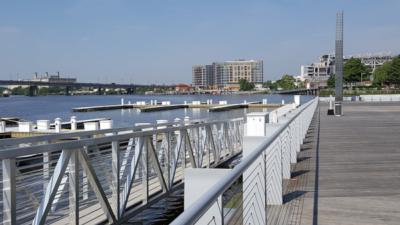 I did not take any photos of the other "news" in the Yards today, of some initial site work underway at the Parcel O site on the southeast corner of 4th and Tingey. Don't look for a big hole to open up just yet, though.
I also took what might be a final "before" shot of the lot at 4th and Water where construction is expected to start in coming weeks on the District Winery building.
But, dang it! I forgot to wander over to Spooky Park to check out the final landscaping touches! This mission was a failure!