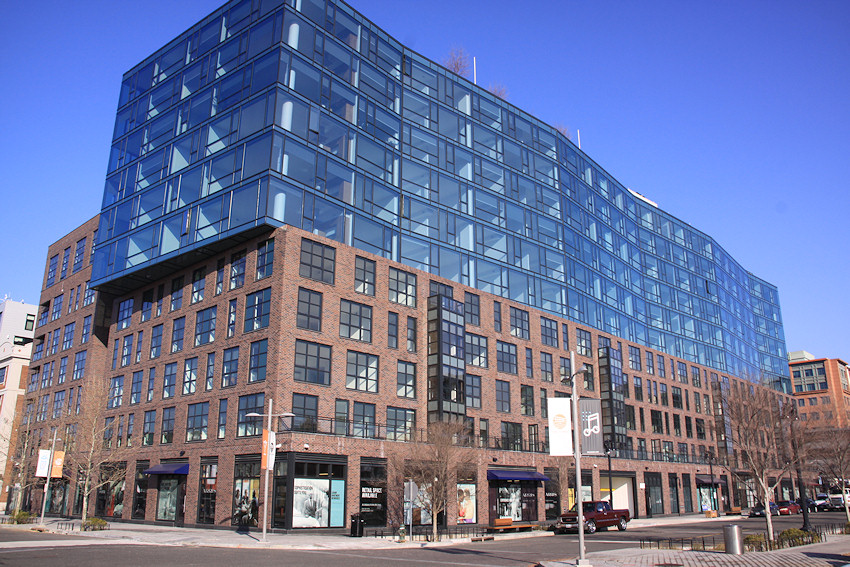 A visit that the Official JDLand Camera has been hoping for came together on Monday morning, as representatives of Forest City Washington were nice enough to lead a tour of Arris, the 327-unit apartment building that is not only now leasing but also has its first residents beginning to move in as well.
The full photo gallery is here, with a slew of photos of the lobby, the amenity spaces, and the model units, a 1 BR/den, a 2 BR, and a 385-square-foot "micro" unit complete with built-in Murphy bed.
But of course I can't just expect you to click on that link to see all the pictures, so here's some previews (click to pop up/enlarge). The gallery has the captions, though! 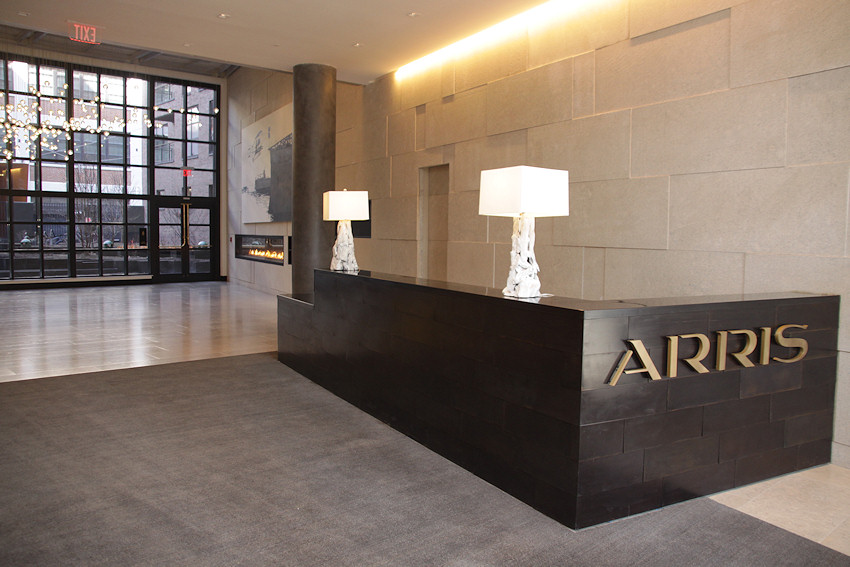 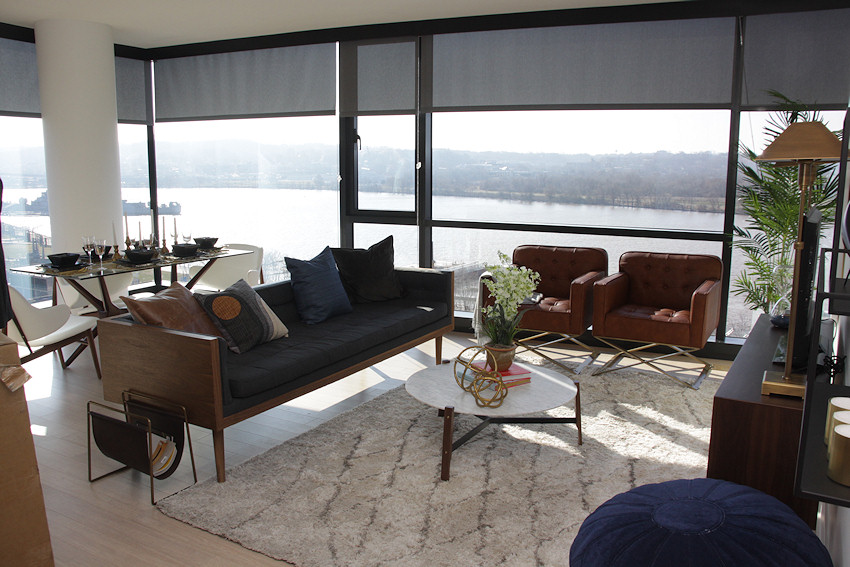 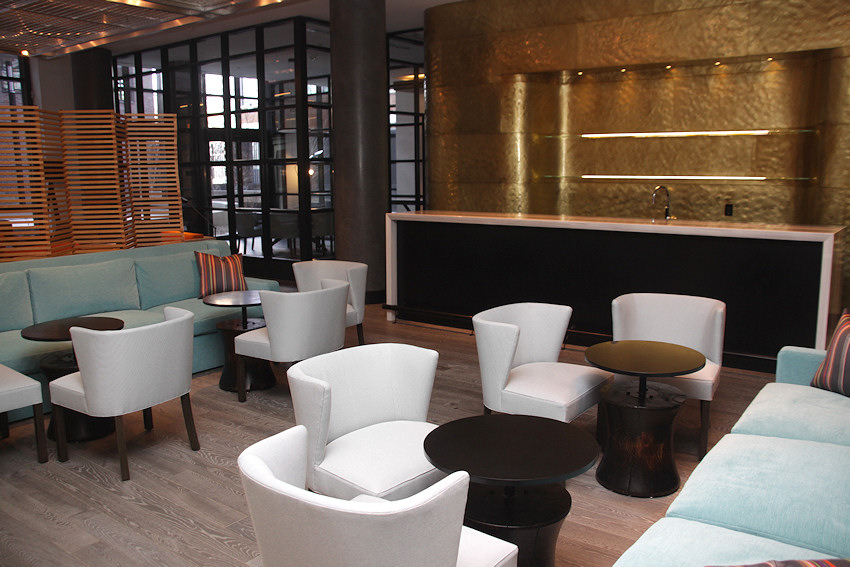 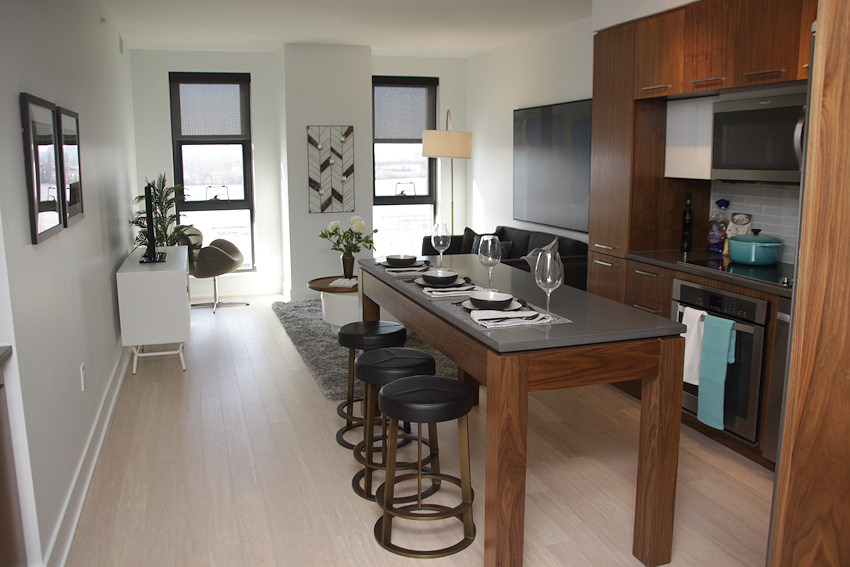 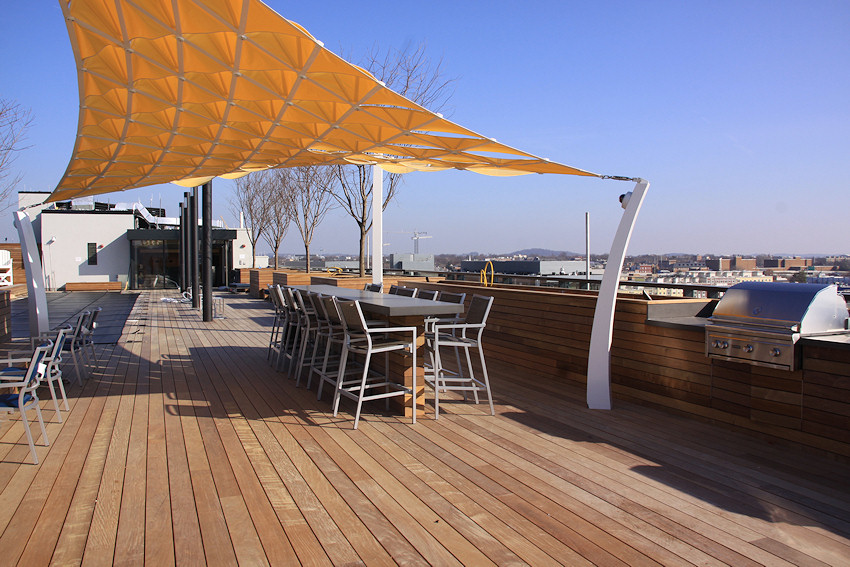 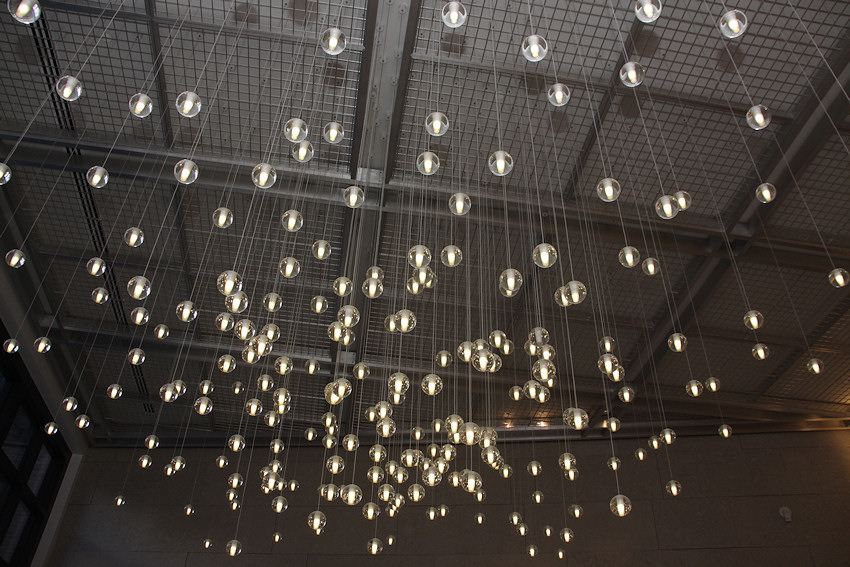 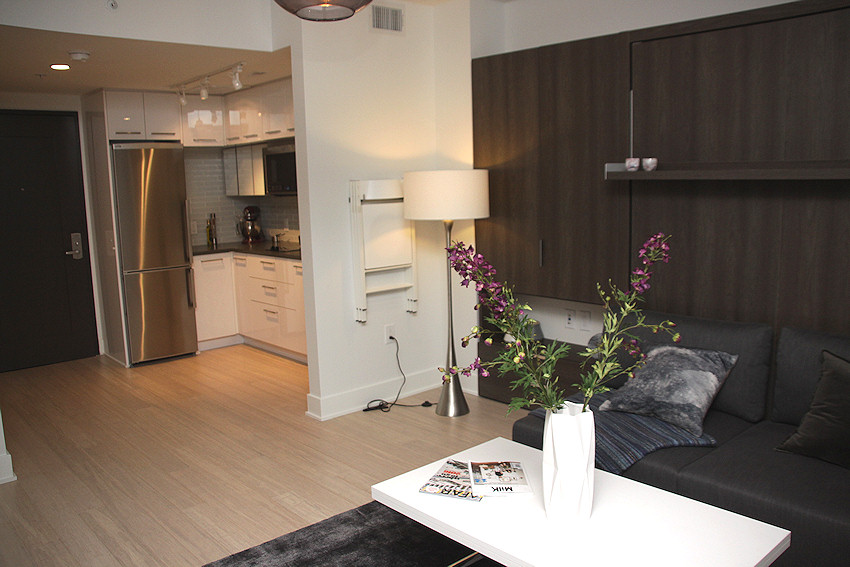 The official web site has specifics on amenities and the floor plans and rents, which start at just under $2,000 a month and then head well north of $5,000 for 2-bedroom units--though note that 66 of the units are earmarked as affordable housing units for people earning up to 50 percent of the area median income. I was told that about 50 units have already been leased.
Also, given Arris's location just north of the Yards Park, it boasts some sweeping views from its roof and a number of units, which as you might imagine I was powerless to resist. (The views to the east aren't bad, either, but it was too early to take photos in that direction.)

Check out the full gallery for many more photos than these, including shots of the progress on the Yards Park marina and of the initial work underway at Philz Coffee, Arris's first retail tenant. Forest City as always remains tight-lipped about any other leases, though I did pass along the impatience of a number of my readers for announcements on that front.
With that, Arris moves into the Completed column, as the first delivery of 2016 and the 32nd (!) since I started this little project back in early 2003.
PS: if you are wanting to visit the building, be aware that the leasing center is actually around the corner at 301 Tingey Street, in the ground floor of the Foundry Lofts--for now anyway, because the plan is for the leasing center, which covers all of Forest City's buildings at the Yards, to move to the empty retail space on 4th Street, between the Twelve12 lobby and TaKorean.
Mar 7, 2016 6:33 AM
JDLand Happy Hour Meetup on Thursday, March 10 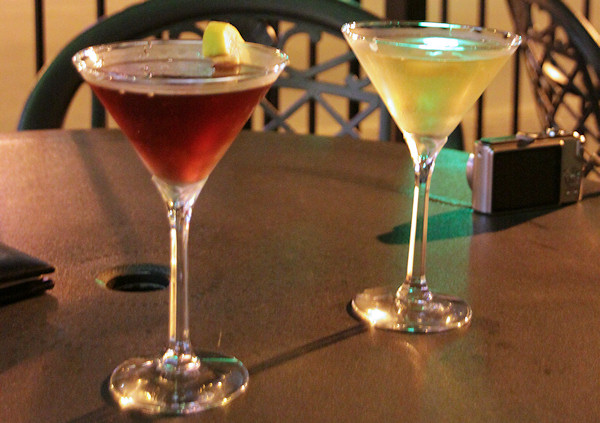 This was buried in a tidbits thread a week ago, but it's time for a more full-throated invitation to all:
Want to meet some of your fellow neighbors/office workers/generally interested citizens from in and around Near Southeast/Capitol Riverfront/Navy Yard/Near Capitol Ballpark River Yards (#NeCaBaRY)?
Then come hang out at Scarlet Oak this Thursday, March 10, starting at 5:30 pm--and give me the chance to meet you, as well.
Even if you don't ever comment on blog posts, even if you're thinking you won't know anyone, at least stop by and say hello, and join in what I'm sure will be a rollicking conversation about the Nats, the new I Street, and whether any of us could ever possibly live long enough to ever see the Southeast/Southwest Freeway demolished. If that doesn't entice you to swing by, I don't know what could.
I'll also have some coveted JDLand t-shirts available for purchase, for $12.
A peachy time will be had by all!