peek >> << back
Near Southeast DC Past News Items: csxeast
Advertise on JDLand 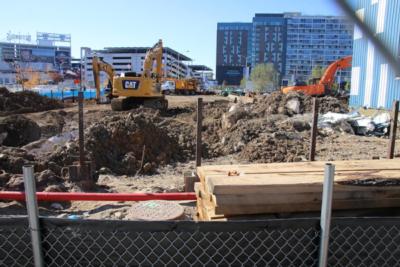 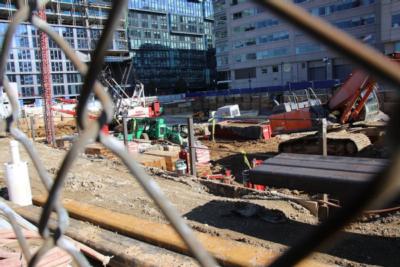 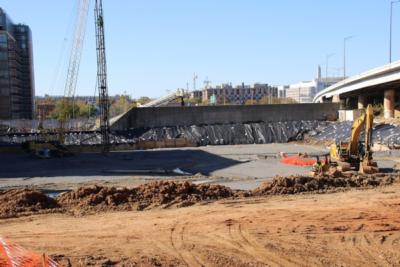 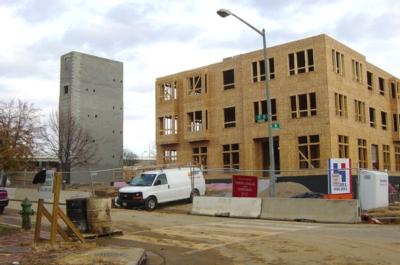 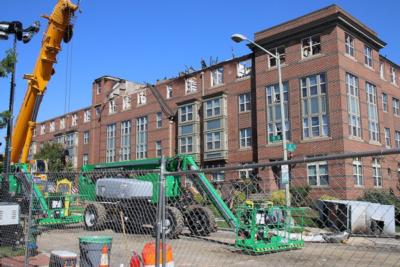 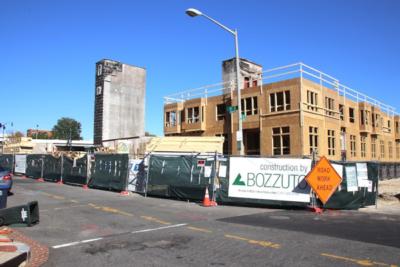 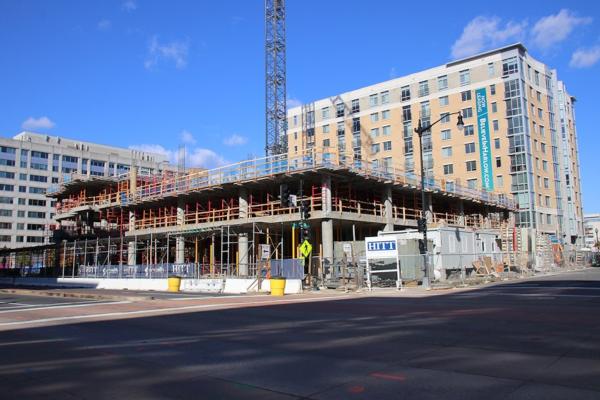 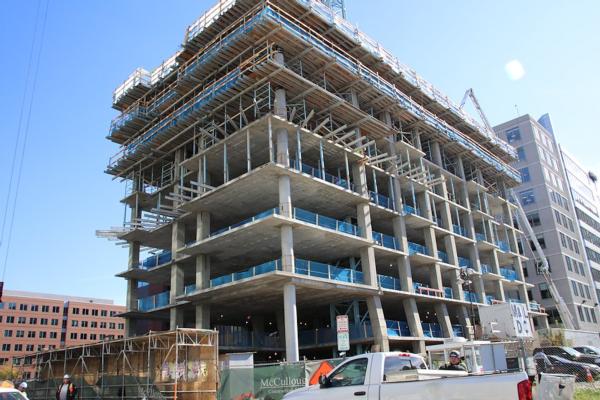 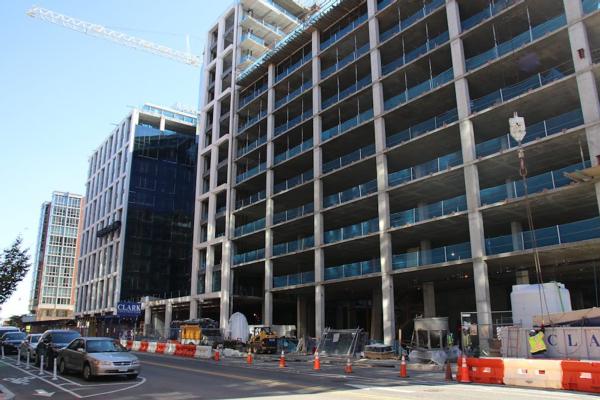 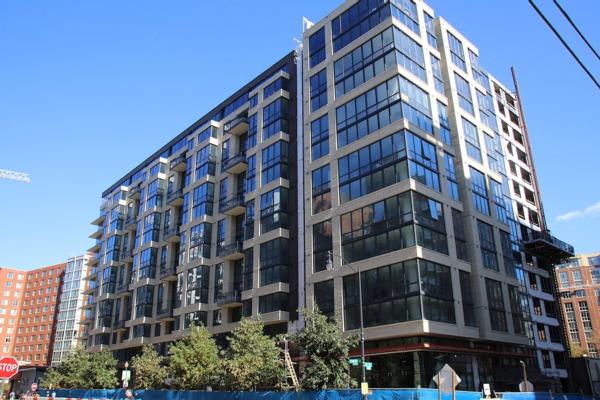 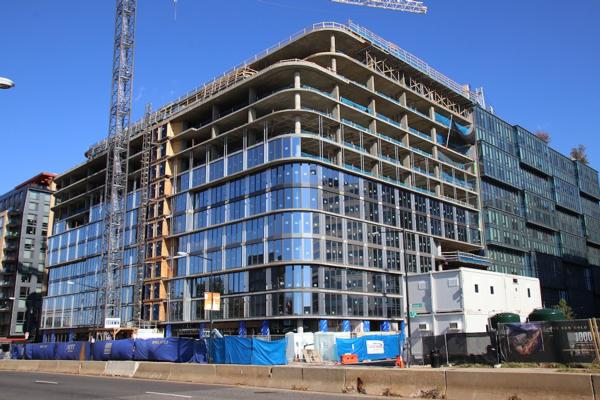 The rest have long since stopped looking particularly different while they plod toward completion, but there are updated photos on their project pages if you wish to see some. And yes, I'm looking at you, Thompson hotel and Estate apartments, Parc Riverside Phase 2, NAB HQ, Avidian, The Kelvin, Envy, the Garrett, and the Maren.
Now I'll turn my attention finally getting caught up on sliders. Wheeeee!
Sep 15, 2019 2:47 PM
CSX East Three-Building Project Getting Underway, Plus Tidbits
Finishing up my prodigious output this week: 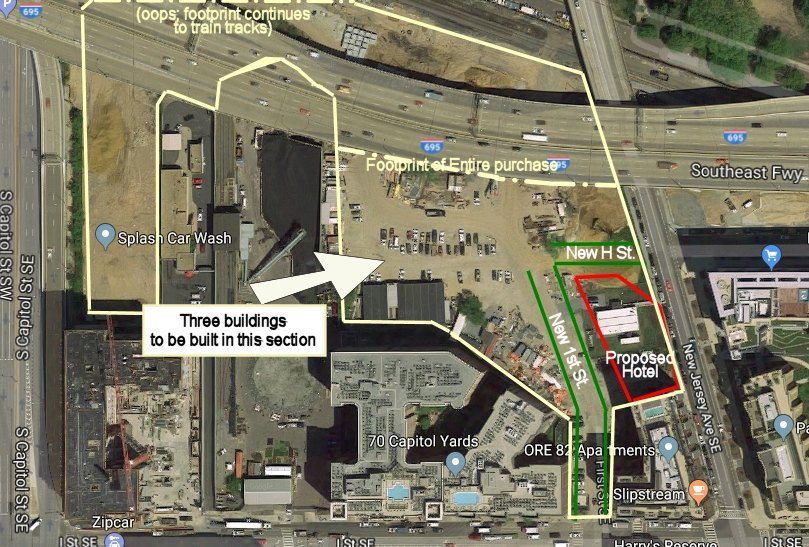 CSX EAST: Readers with bird's-eye views of the former CSX land west of New Jersey Avenue have been sending photos showing the start of digging for what will be three buildings, according to a long-time reader who sent in a report from an August meeting about the project, dubbed CSX East for now: a 225-room AC Marriott at 861 New Jersey, and two additional buildings with about 800 units total of residential, and a substantial "co-working" space. There's no publicly released renderings, but here's a site plan of how the three buildings will fit between 70/100 Capitol Yards and ORE 82 and the freeway.
Amazingly enough, I finally created a project page, and added a star to the map. Yay me!
And a couple additional tidbits:
* CAPPER SENIORS: The permit to reconstruct the senior apartment building destroyed by fire last year has been approved. Bozzuto construction signs went up a few weeks ago, so work should probably be getting underway Any Minute Now. The base designs are the same as the original building, but I assume (hope?) there have been some updates in the infrastructure.
* NOVEL SOCAP: Novel South Capitol announced in August that the east tower has begun pre-leasing of its 184 units, with move-ins starting in October. This is along side the west tower's 355 units. See the official web site for more.
* BRIDGE VIDEO: Can't wait for the new Douglass Bridge to get here? Here's a new video on its progress.