1 Blog Posts
Feb 23, 2014 3:53 PM
Photos: Much Catching Up to Do in the Name of Progress
Finally, the weather and the calendar cooperated, and I spent Saturday taking a slew of photos around the neighborhood. To whit:
* HAMPTON INN: I can report that dirt is indeed being moved (if not necessary removed) from the site of the Hampton Inn on the northwest corner of 1st and N. This is the L-shaped hotel that will wrap around a planned two-story retail building right on the corner (which is not yet under construction). But, in case you weren't around pre-2008 and want to know what this hotel is "displacing," I give to you a peek at the hotel's N Street and 1st Street frontages in their previous lives: 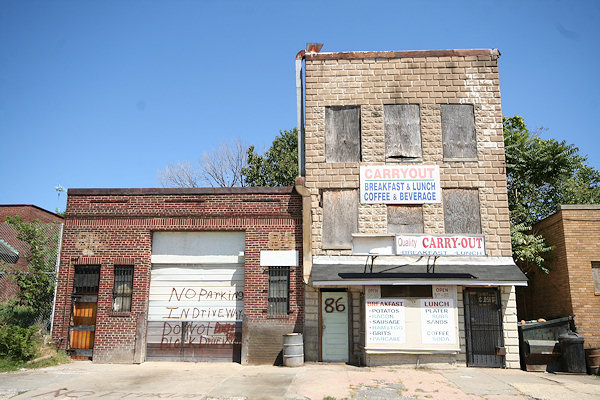 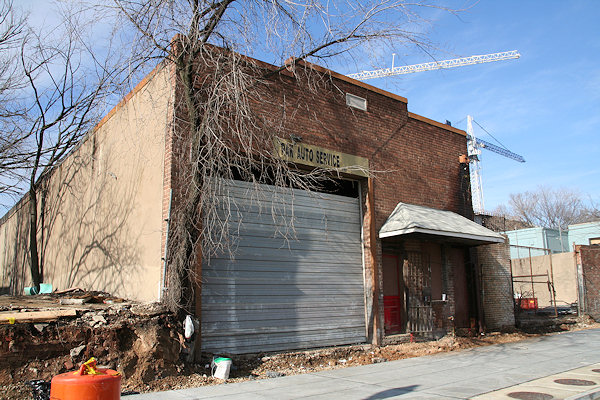 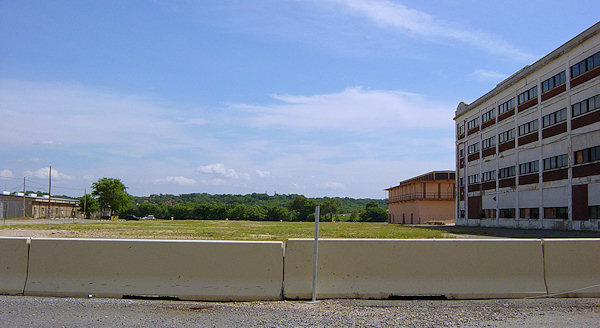 * YARDS/PARCEL N: Men in hard hats operating heavy equipment are now found on most of the block where Forest City's next residential project is planned, south of Tingey and west of 4th. The new photos aren't really all that interesting other than as another tick on the historical timeline, so how about a shot of what the Parcel N lot looked like in 2004 (right), before any of the work on The Yards began.
* PARC/PARK: Toll Brothers's River Parc apartment building at 1st and K is almost topped out (below left). A couple blocks away, WC Smith's Park Chelsea has reached the halfway point of its vertical construction (below right). 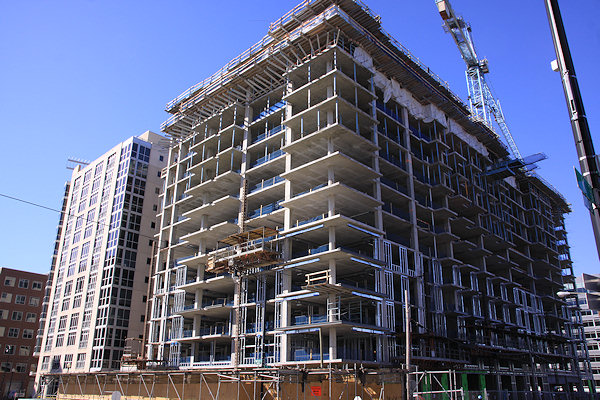 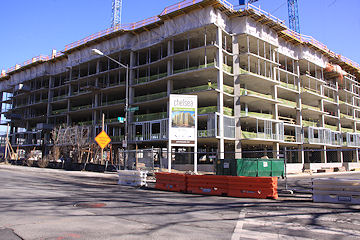 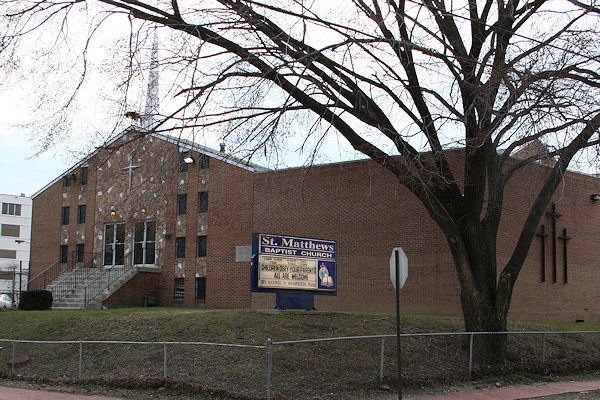 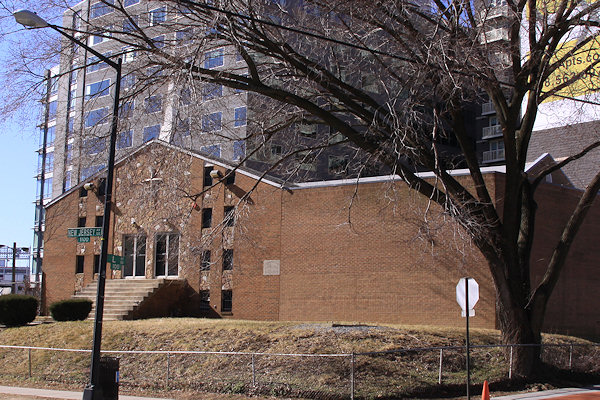 This site is part of the footprint for Donohoe's 1111 New Jersey apartment building, and with a raze permit application filed, this corner will probably be emptied before too many months go by. The church has found temporary quarters in Ft. Washington as it looks for a new permanent home.