peek >> << back
Near Southeast DC Past News Items: ushg
Advertise on JDLand 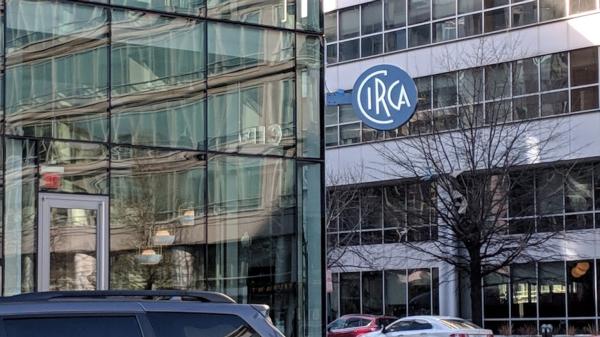 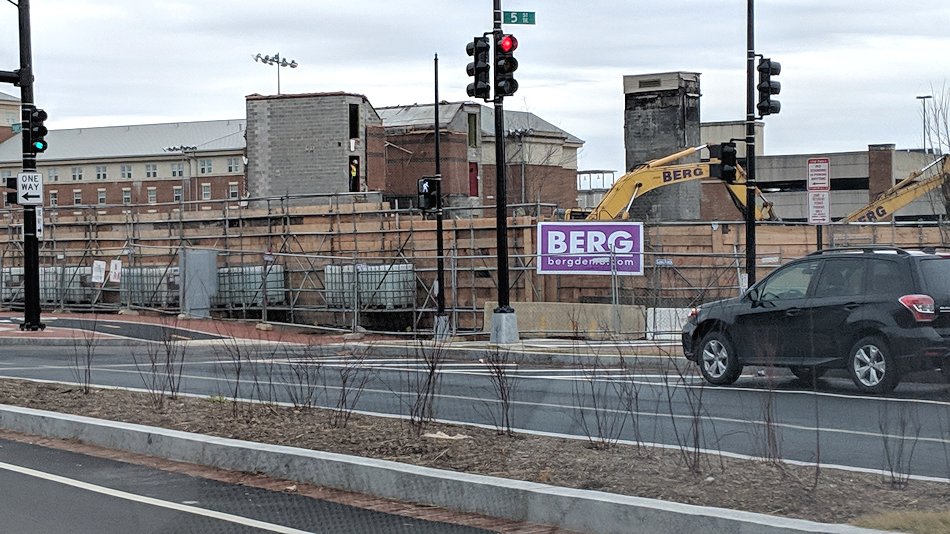 * CAPPER SENIORS GONE: The first building I watched be built is now the first building I've watched be both built and demolished, though the concrete stairwells and elevator shafts remain and await the building that will replace the structure destroyed by fire last year. This makes for a sad entry #182 in my Demolished Buildings gallery.
* VOTE FOR MOVIES: Time once again to make your preferences known in the Capitol Riverfront BID's 2019 Outdoor Movie Series poll. Voting ends March 4.
* PILE DRIVING: That pounding you heard in your head on Saturday morning wasn't your hangover, it's the start of Saturday pile driving as part of the new Douglass Bridge construction. The approved hours are from 9 am to 7 pm. (And, while I'm speaking of it, a shout-out to the NFDMB folks, who are doing a nice job of outreach with a very complete web site and social media offerings.)
* LOWER 8TH STREET STUFF: ANC 6B commission Kirsten Oldenburg reported in her latest newsletter about some changes to traffic flow near 8th and Virginia, now that the tunnel is completed: "The 800 block of Virginia Avenue and the 900 block of 9th Street SE are now two-way streets and the 1000 block of 9th Street SE between L and M Streets will join them as a two-way street but awaits adjustments to the traffic signal at 9th and M SE. The 800 block of L Street is to become two-way (instead of one way westbound). Pedestrian crossings markings will be added to the 9th & Potomac Avenue SE and 10th & Potomac Avenue SE intersections. " She also says she is in the process of asking DDOT for a traffic calming study of the 8th and L intersection (i.e., where the Brig is).